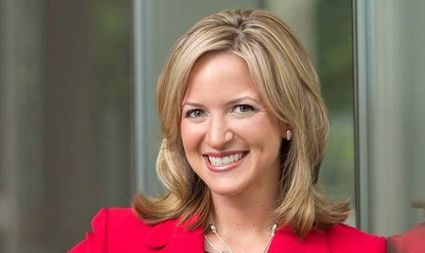 Secretary of State Jocelyn Benson and a diverse group of state leaders declared today in a joint press conference that the dozens of Republican bills introduced in the state Legislature constitute an anti-democratic, un-American attack on Michigan citizens' voting rights.

"Michigan's GOP legislators have joined a national, coordinated, partisan effort based on false information about the 2020 election to attack all citizens' freedom to vote," said Secretary Benson. "The truth is that the 2020 election was secure, fair, and an accurate reflection of the will of the people, and legislation that seeks to undo the policies that brought about its record-setting turnout and success is anti-American and does harm to every Michigander."

Benson was joined by state Rep. Matt Koleszar, the Democratic vice chair of the Michigan House of Representatives Elections and Ethics Committee and Detroit City Clerk Janice Winfrey. The group came together as leaders across the nation continued to denounce attempts to restrict voting rights by state legislators in Michigan and across the country. Nationally, more than 360 such bills have been introduced in 47 states according to the Brennan Center for Justice.

State Rep. Matt Koleszar: "Michiganders made their opinion on the expansion of voting rights in the state clear when they overwhelmingly voted in favor of Proposal 3 in 2018. For Michigan Republicans to utilize the disproportionate power they hold due to their gerrymandered districts in an attempt to roll back those rights flies in the face of our democracy and our state constitution."

Detroit City Clerk Janice Winfrey: "These bills are an attack on election administrators and our collective democracy. They include countless ill-informed and nefarious measures that will negatively impact our elections and voters. For example, by banning prepaid return postage on absentee ballot envelopes, the legislation discriminates against low-income citizens and prohibits a practice that I instituted 15 years ago which has continued without issue ever since."