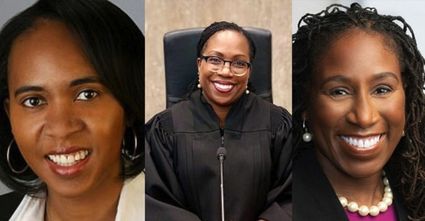 In 2020, Biden pledged to name the first African American woman to the U.S. Supreme Court. A number of retirements are expected from the federal judiciary now that Donald Trump is out of office.

The percentage of African American judges on the federal appellate circuit is inconsistent with the makeup of the broader U.S. population overall. Former President Trump nominated no African Americans of 54 U.S....