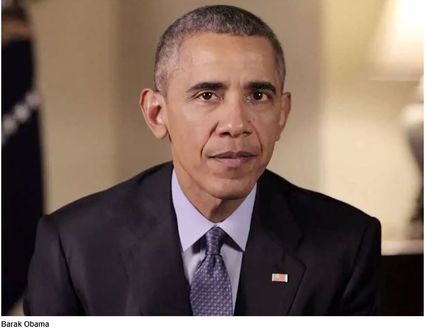 Former President Barack Obama joined the National Newspaper Publishers Association, the NAACP, the National Urban League, and others to applaud the guilty verdicts in the Derek Chauvin case.

For almost a year, George Floyd's death under the knee of a police officer has reverberated around the world – inspiring murals and marches, sparking conversations in living rooms and new legislation.

Obama noted that a more basic question has always remained: would justice be done?

"In this case, at least, we have our answer. But if we're being honest with ourselves, we know that true justice is a...