Black, Latino and Female Officers Use Less Force than Whites 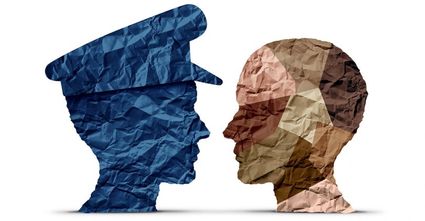 The trends "uncovered in this case study do provide compelling evidence that diversifying police departments is an important part of any comprehensive effort at police reform," stated David Sklansky, a law professor at Stanford University who was not involved in the work.

African American police officers made more than 15 fewer stops, about two fewer arrests on average than their White counterparts , ScienceNews.org found in a new study.

"When I got the paper, I literally at one point said, 'hot damn,'" says Phillip Goff, a behavioral scientist at Yale...