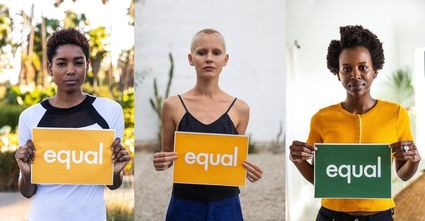 President Joe Biden and Vice President Kamala Harris are stepping up their efforts to narrow the racial wealth gap.

Following the President's visit to Oklahoma, where he observed the centennial of the Tulsa Race Massacre, the Administration announced it would reinvest in communities that failed policies have left behind.

Specifically, the Administration is expanding access to two key wealth-creators – homeownership and small business ownership – in communities of color and disadvantaged communities.

"The President has been and continues to be intentional in his actions to narrow the...