In Memory of The Legendary Educator 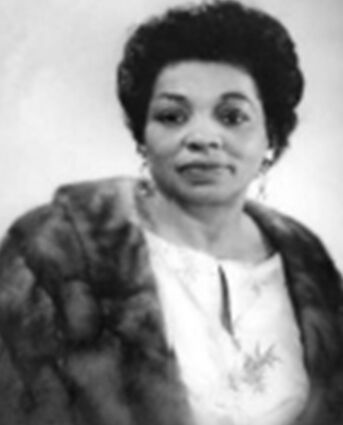 DETROIT – On August 25, 2021, at 11:00 am, there will be a Memorial Highway Sign Celebration to honor Dr. Violet T. Lewis'- founder of Lewis College of Business, a history making, non-profit college. The College for Creative Studies located at 201 E. Kirby Street, Detroit, Michigan is the venue for the celebration, at 11:00 AM, Eastern Time.

Lewis College of Business was designated as Michigan's only HBCU, having done business for more than 80 years. State Senator Marshall Bullock (D-Detroit), District 4, the State Senator for the area will be in attendance. The Bill Sponsor, former Senator Ian Conyers is ecstatic that his efforts paid off. The measure, Senate Bill 1137 sponsored by state Senator Ian Conyers (D-Detroit), was approved by the Senate and House of Representatives during his term as senator. 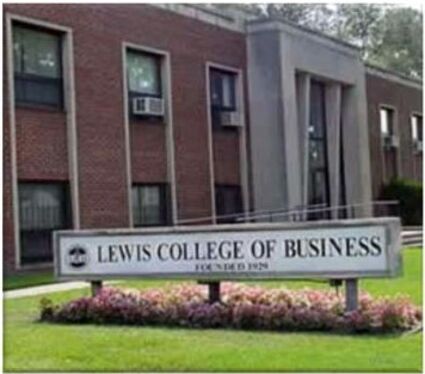 In 1929, Lewis, an African American, founded the Lewis College of Business in Indiana. She began a second school in Detroit in 1939. The institution primarily for women was the only designated historical black college in Michigan. It gave tens of thousands of women the opportunity for career development and advancement; and included the establishment of two sororities as follows, 1 - Gamma Phi Delta Sorority, Inc. and 2 - Tau Gamma Delta Sorority, Inc. Violet T. Lewis died in 1968 from cancer. Her work lived on for several generations after her death, continued by her two daughters, President Dr. Marjorie Lewis Harris and Dean, Dr. Phyllis Lewis Ponders. The last president of the college was her granddaughter, Dr. Violet Ponders, who has worked to raise funds and to prepare the reception celebration, will be representing the college and the family. Approved by the Governor, December 26, 2018, filed with the Secretary of State, on December 11, 2018, this bill renamed a portion of the John C. Lodge Freeway (M-10) in Detroit after legendary educator Violet T. Lewis, which unanimously cleared the Michigan Senate and House of Representatives. Conyers' interest in the college's founder started as a child while growing up in the northwest Detroit neighborhood where the institution was located for many years. He first offered a Senate resolution honoring Violet T. Lewis in March 2017. Conyers stated "We started meeting people and realized that we wanted to do something more permanent to recognize her contribution," he said. The Lewis portion of the well-traveled freeway that links downtown Detroit to Eight Mile Road, the city's northern border, would consist of the section between Meyers Road and West Outer Drive. It would be renamed the "Violet T. Lewis Memorial Highway."