Hiding in Plain Sight, a 30-Year-Old Hijacking Mystery Solved on 9/11 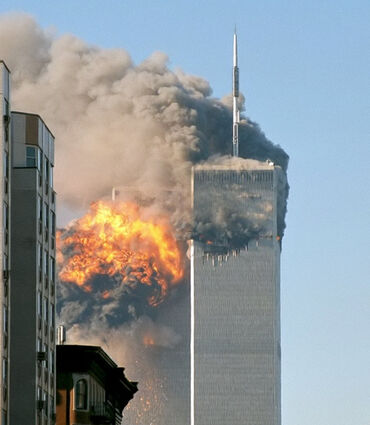 A breezy and seasonally satisfying Tuesday, September 11, 2001, began with the promise that beat reporters crave – the knowledge that my story would appear on the front page.

Riding high from the previous night attending Michael Jackson's 30th-anniversary concerts at Madison Square Garden, my editor implored that I go straight to a school in Mount Vernon, NY.

She knew how to spoil a great evening watching the greatest pop music entertainer ever reunite with his brothers for a spectacular night at the World's Most Famous Arena.

In Mount Vernon, my editor told me that I'd find the compellin...