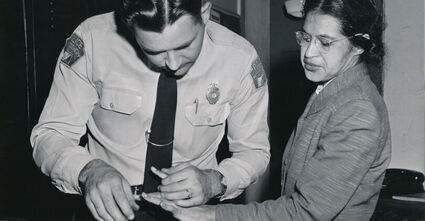 "Rosa Parks is a hero to countless Americans and to me," said Ohio Congresswoman and Chairwoman of the Congressional Black Caucus, Joyce Beatty.

"Through her willingness to sit, Rosa Parks stood up for what she believed in," Beatty said.

"As a state legislator, I was proud to lead the push to make the Buckeye State the first state to officially recognize Rosa Parks Day. It's now time for us to come together as a nation to honor this American hero through a new national holiday."