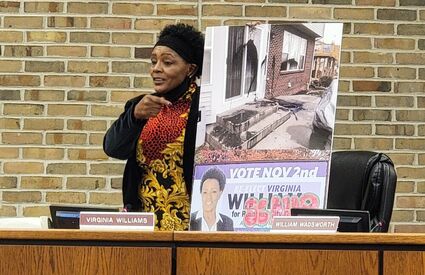 There is less than a week to go until the 2021 General Election, but the shenanigans are going on in Romulus. It's no surprise that election signs have come up missing in Detroit and Romulus. That seems to happen during most campaigns, and the guilty persons are seldom caught.