HB 5097 is a solution in search of a problem 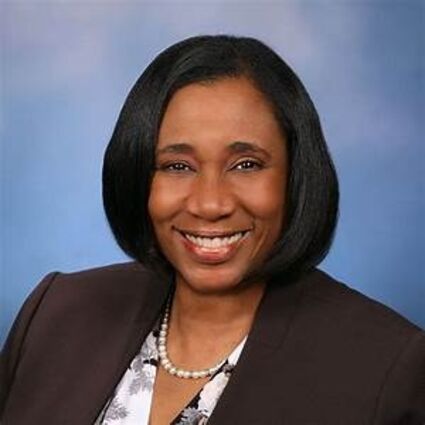 LANSING - Members of the House Democratic Caucus spoke yesterday against House Bill 5097, legislation that bans the teaching of race and gender issues in Michigan's K-12 schools. Instead of addressing the multiple, real issues facing the state's public schools, bill supporters would rather prohibit the teaching of something that isn't taught in classrooms today.

Critical race theory, a concept that examines blind spots in fairness and equity in local, state and federal laws and that's taught in some universities, often at the graduate level, is at the center of this legislation. It does not teach that certain people are inherently bad or bear direct guilt for historical wrongs, as the bill states.

"Passing this legislation was nothing more than an attempt to whitewash and erase American history," said state Rep. Stephanie A. Young (D-Detroit). "Learning about atrocities done to Black people who built this country for free is not meant to cause hard feelings but to enlighten through facts to ensure these types of atrocities never happen again to any race of people. We do not need any theories to know that racism is wrong."

Cynthia A. Johnson, an African-American female legislator from Detroit, was not allowed to do her job and give her floor speech in opposition to this legislation.

"I was proud to stand with every Democrat in the chamber in refusing to vote unless they let her speak," Young said. "When they refused, we left."

Up until this point, Young had voted for every piece of legislation placed on the board since arriving in Lansing in January 2021.

"I will not be a part of the blatant disrespect and disregard of my colleagues, especially a female African-American legislator from Detroit," Young said. "I will wear this missed vote as a badge of honor."