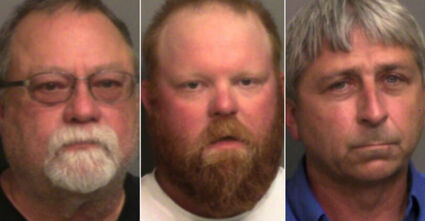 "The violent stalking and lynching of Ahmaud Arbery was documented on video for the world to witness. Yet, because of the deep cracks, flaws, and biases in our systems, we were left to wonder if we would ever see justice," said Attorney Ben Crump.

After nearly two years of pain, suffering, and wondering if the men who killed Ahmaud Arbery would pay for their heinous crime, the 25-year-old's family finally received justice.

"Nothing will bring back Ahmaud, but his family will have some peace knowing the men who killed him will remain behind bars and can never inflict their brand of evil on another innocent soul," Crump continued.