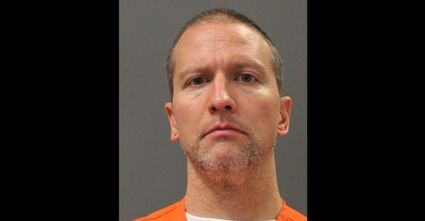 Derek Chauvin, the former Minneapolis police officer who killed George Floyd, would rather spend 25 years in federal prison than 15 in a state penitentiary.

The disgraced cop who infamously kneeled on Floyd's neck for more than nine minutes pleaded guilty on Wednesday, December 15, to federal charges of violating the late Floyd's civil rights.

Federal prosecutors reached a deal with Chauvin, who agreed to serve 25 years in federal prison.

The sentence will run concurrently with the 22-year sentence Chauvin received after being convicted on state charges of murder. Under the state sentence,...