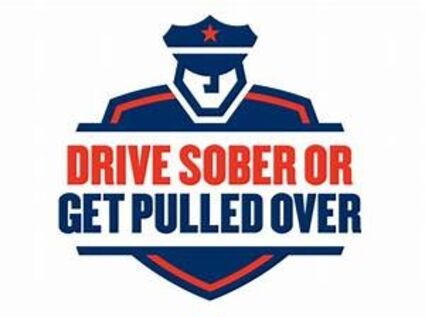 The annual Drive Sober or Get Pulled Over campaign begins Friday and lasts through New Year's Day. Additional officers will patrolling for intoxicated drivers, along with normal patrols.

The Michigan Office of Highway Safety Planning says 326 people died in over 9,000 alcohol-related crashes statewide in 2020. Eighty-four people died in crashes around Christmas and New Year's from 2016 to 2020, including 34 involving drunk drivers.

There were 15 traffic deaths in Michigan over the Christmas and New Year's season la...