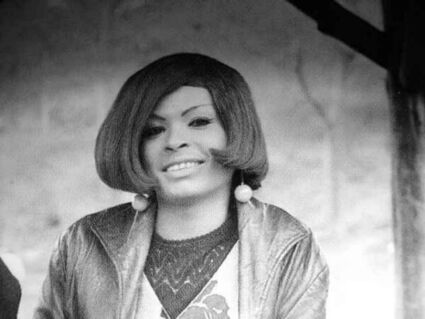 Wanda Young was a member of the Marvelettes

According to Detroit News, Young actually sang background vocals on "Postman" before joining the group in 1961 and becoming the lead singer. The group delivered Motown's first No. 1 hit with "Postman."

"We are so saddened by the news of Wanda Young of the Marvelettes passing," Motown said in a statement posted to Twitter Friday (December 17). "What an impact she has had on the world of Classic Motown and the lives of so many. Her legacy will continue to live on."

In 2004, the living members of the group received an official Gold Record from the Recording Industry Association of America after Motown founder Berry Gordy, Jr. reported the label's sales. The group received the recognition for "Postman."

In 2013, The Marvelettes were honored again after being nominated to the Rock and Roll Hall of Fame.