Officer Found Guilty in Killing of Daunte Wright in Minnesota 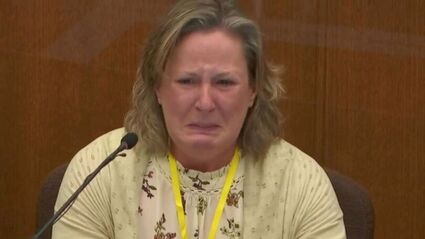 Kim Potter breaks down while on testifying on the stand

A jury in Minnesota has convicted former Brooklyn Center Police Officer Kim Potter on multiple manslaughter counts for the killing of Daunte Wright.

Potter, who said she mistakenly grabbed her service weapon instead of a stun gun, could face a minimum of 10 years in prison when she's sentenced.

Potter and other Brooklyn Center officers pulled Wright over for expired registration tags and an air freshener on the rearview mirror of his car....