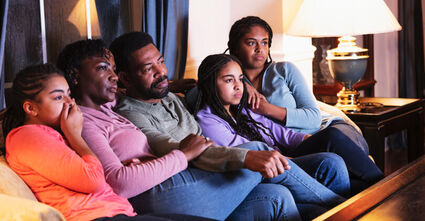 In 2021, the box-office did not disappoint with outstanding films on the big screen and streaming apps like Netflix, Amazon Prime, Hulu and Apple TV +. Films like Jane Campion's The Power of the Dog, Denzel Washington's A Journal for Jordan, Ridley's Scott's House of Gucci, Aaron Sorkin's Being the Ricardos, Jeymes Samuel's The Harder They Fall and the Marvel Universe's first Asian superhero film Shang-Chi and The Legend of the Ten Rings have made a variety of lists as they should. I wanted to use this list as an opportunity to elevate some films that may have been undervalued or overlooked...