Plan Ahead for Phase Out of 3G Cellular Networks and Service 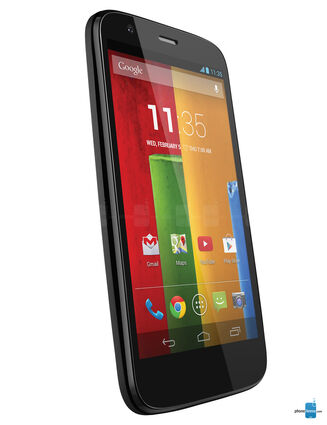 If your mobile phone is more than a few years old, you may need to upgrade your device before your mobile

provider shuts down its 3G network, to avoid losing service. For more information on your mobile providers' plans for 3G retirement and how you can prepare, contact your provider directly.

Mobile carriers are shutting down their 3G networks, which rely on older technology, to make room for more

advanced network services, including 5G. As a result, many older cell phones will be unable to make or receive

calls and texts, including calls to 911, or use data services. This will affect 3G mobile phones and certain older

4G mobile phones that do not support Voice over LTE (VoLTE or HD Voice).

Learn more about other connected devices, such as medical devices and home security systems that may be

When is it happening?

As early as January 1, 2022, though plans and timing to phase out 3G services will vary by company and may

change. Consult your mobile provider's website for the most up-to-date information.

• AT&T announced that it will finish shutting down its 3G network by February 2022.

• Verizon announced that will finish shutting down its 3G network by December 31, 2022.

• T-Mobile announced that it will finish shutting down Sprint's 3G CDMA network by March 31, 2022 and

network by July 1, 2022, but has not yet announced a shutdown date for its 2G network.

If your mobile carrier is not listed here, you may still be affected. Many carriers, such as Cricket, Boost, Straight Talk, and several Lifeline mobile service providers, utilize AT&T's, Verizon's, and T-Mobile's networks.

Note: These are dates for completing the shutdowns. Carriers may begin retiring parts of their networks sooner.

What do I need to do?

Contact your mobile provider or consult your provider's website for more information about their 3G retirement plan and whether your phone, or other connected device, may be affected. It is important to plan now so that you don't lose connectivity, including the ability to call 911.