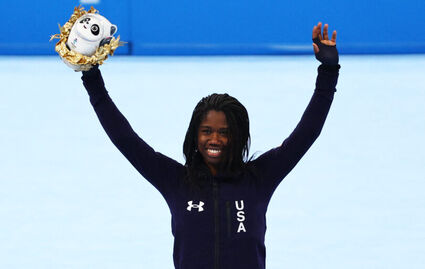 While the Super Bowl expectedly received all the attention in the sports world on Sunday, February 13, the Winter Olympics provided a most historical moment.

Erin Jackson became the first Black woman to win a speedskating medal when she took home the Gold during the 500 meters speedskating event.

Jackson's time of 37.04 seconds gave the American speedskating program its first medal at the Games in Beijing.

It marked the first individual medal by an American in a dozen years.

"Hopefully, this has an effect. Hopefully, we'll see more minorities, especially in the USA, getting out and trying t... 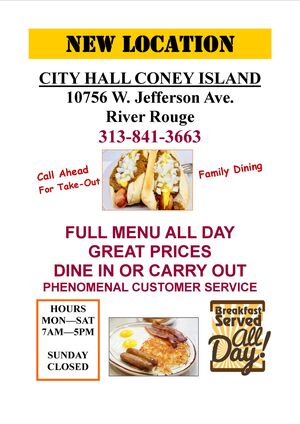