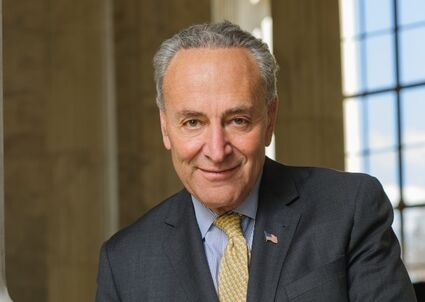 This is as urgent and real as it gets,"

Senate Majority Leader Chuck Schumer (D-NY) announced his intentions to vote on legislation to codify the right to abortion law on Tuesday.

Schumer said a vote on such legislation "is not an abstract exercise."

"This is as urgent and real as it gets," Schumer pronounced.

"We will vote to protect a women's right to choose, and every American is going to see which side every senator stands," he declared.

The leader's action came after a leaked Supreme Court document revealed that the justices had decided to strike down the 1973 landmark Roe v. Wade de...