Virginia Insurer Under Fire for Refusing Coverage of Treatment Despite Law 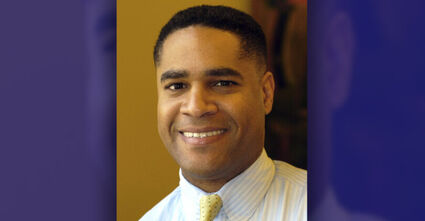 BENJAMIN LAMBERT IV'S LIFE COULD HAVE BEEN SAVED

The Lamberts are just seven examples of the thousands of Black men per year – from every socio-economic walk of life and every part of the U. S. – who are disparately diagnosed with prostate cancer. Not only is the rate of prostate cancer amon...