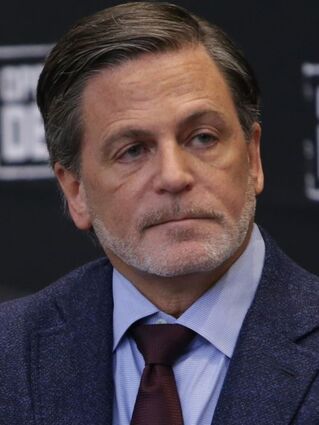 Over the past decade, Detroit has earned the nickname"America's Comeback City"-a hard-fought but well-deserved title following years of struggle. Many have contributed to our city's renaissance, but since 2010, Dan Gilbert has made it his mission to ensure Detroit could be a place to work, live and grow-like his grandfather used to tell him about. Over the past decade, the philanthropist and businessman has played a leading role in Detroit's rebirth, helping shepherd billions of dollars worth of investments in a place many across the country perhaps wrote off.

While others overlooked Detr...