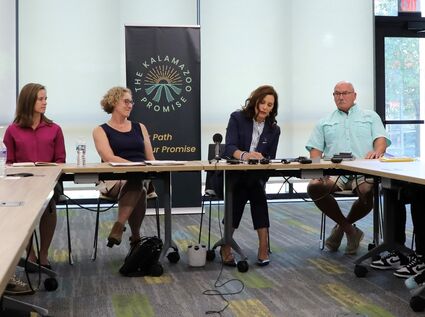 "As a former prosecutor, public safety is a top priority for me," said Governor Whitmer. "But today, far too many families in Michigan do not feel safe in their neighborhoods because of crime and gun violence. That is unacceptable-we must stop the violence and hold people accountable. We need to tackle both crime and gun violence simultaneously because they are inextricably linked-nearly 1 in 3 reported violent crimes involve a firearm and in the first six months of this year alone, over 450 Michiganders have died because of gun violence. That's why I worked to give law enforcement the resources they need in my bipartisan budget. And thanks to the Bipartisan Safer Communities Act, we have access to unprecedented federal resources that will help us keep Michiganders safe as they go to work, drop their kids off at school, or run errands in their neighborhoods. Let's work together to protect public safety and reduce crime and gun violence." 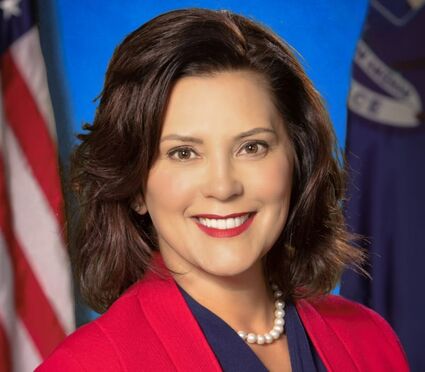 "The gun violence epidemic has been tearing apart thousands of Michiganders' lives each year with nearly no government action taken to prevent such tragedies. Today, however, this changes," said Zoey Rector-Brooks and Jayanti Gupta, youth leaders of March For Our Lives Michigan. "The executive directive signed by Governor Gretchen Whitmer will strengthen Michigan's ability to stop gun violence before it happens by providing Community Violence Intervention, a program proven to be an effective approach to disrupting violence in our communities. It will also work to further close the "boyfriend loophole," which has for too long put those in domestic relationships at risk. There is much work left to be done, yet this is a victory worth celebrating. Lives are being saved."