It's Time for Change in the City 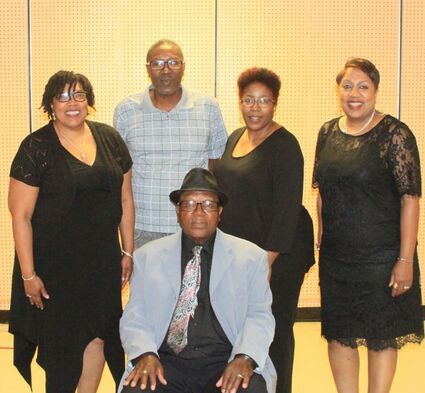 Her goal is to make sure River Rouge is a better city for all of it's residents. She says that her education, corporate work experience, her experience as a small business owner, relationships with stake holders throughout Wayne County and the State has prepared her to become the next Mayor of River Rouge.

Ms. Wilson as she is called by most people in the community where she grew up has been a positive role model to many of the young people in the Millennial age group. She was their tutor and the person they reached out to for help in any situation that they had. She is known for using...