Police Leadership Puts the Emphasis on Community in Ecorse 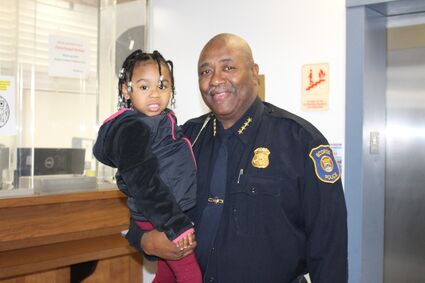 Interim Police Chief Jerry Flowers believes interacting with the residents of Ecorse is important to building trust within the community.

The Ecorse Police Department's Interim Police Chief Jerry Flowers knows a thing or two about the community he serves. Flowers grew up in River Rouge and graduated from River Rouge High School. His initial career choice was to be a fire fighter so following college, he tested and applied with the River Rouge Fire Department, however there were no job openings at that time. After waiting two years for a position to open, he tested with the police department which had five openings-and finished with the third highest score. "I joined the police department and it was like a fish taking to wa...