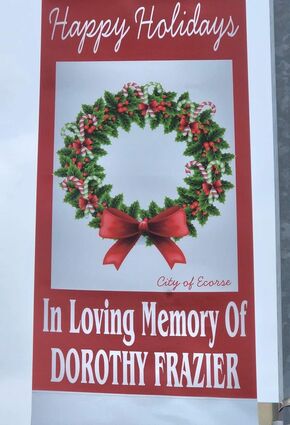 Ecorse Councilwoman LaTonya Lamb was considering some ideas for beautifying the city she serves. Working with other city leaders, she came up with the idea for banners to line the city's main streets during holiday time. The first year, 2021, there were a dozen banners on display near Ecorse City Hall, sponsored by the Ecorse Fire Department, Lamb, and Ecorse Mayor Lamar Tidwell. Lamb decided to take the idea to the city's downtown development authority to get the business community on board saying, "I wanted the community to be involved with beautifying the city."

This year, Lamb promoted the idea on Facebook and visited business owners in the city but found a lukewarm interest initially. "People in the community that weren't on Facebook, they kind of caught hold of it, which was more of our senior community. It took off by word of mouth more so than it did on Facebook," she recalls. "I had a goal of 75 and in less than two weeks, I had 100 banners sponsored." Currently, Lamb says there are 150 holiday banners adorning the city's roadways and she is still receiving inquiries from interested residents and business owners. 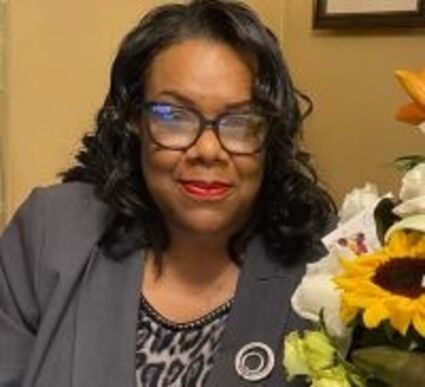 The banners are sponsored by an individual or business and the banner bears the sponsor's name. When the time comes to take down the banners in January, they are then donated to the city for storage until next year. "I wanted to promote Ecorse. If there's a banner up, they have some ties to the city of Ecorse: either their business is here, they lived here at one time, or they live here currently." She says those ties to the city add a personal touch to the décor. "People can ride around and say, 'I remember that family.' It's more personal to the residents of the city and they can take pride and say, 'This is my city too.'"

"It's been a long time since Ecorse has had decorations," says Lamb. She says the banners help spruce up the city, promotes local businesses, and add a holiday touch to the streets. She has plans for summer banners and is currently seeking input and design ideas. Contact Councilwoman Lamb at [email protected]