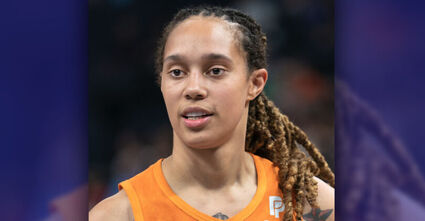 After 294 days in Russian custody, including the past several weeks in a dreaded and dangerous penal colony, WNBA star Brittney Griner is free.

President Joe Biden and Vice President Kamala Harris met with Griner's wife at the White House, where they spoke with the basketball player on the telephone.

"She's safe. She's on a plane. She is on her way home," Biden declared.

The White House said it w...