Westland Mayor to Step Down, Says It Was an Honor to Serve His Hometown 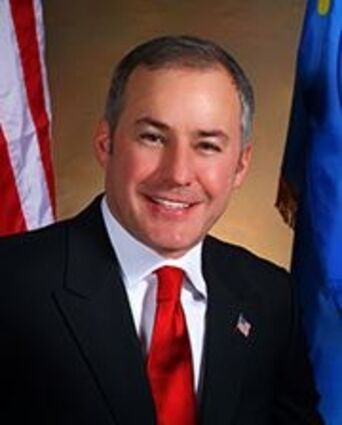 This past fall, Westland Mayor William R. Wild announced his intention to step down as mayor and will assume a new role as president and CEO of the Midwest Independent Retailers Association. The new role will enable him to spend more time with his wife and family as well.Wild will deliver his final State of the City Address on Thursday, January 12 and his last official duty will be to host the city's annual Martin Luther King Jr. Day Ceremony at Westland City Hall on January 16.

Wild was first appointed mayor in 2007 and has consistently proven his ability to lead, providing enhanced cit...