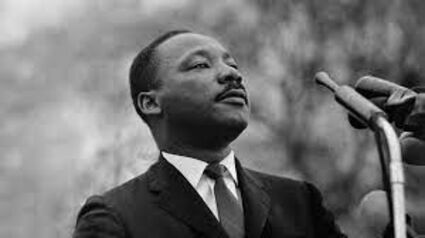 On Nov. 2, 1983, President Ronald Reagan signed a bill making Martin Luther King Jr. Day a federal holiday effective Jan. 20, 1986. As a result, Americans commemorate Martin Luther King, Jr.'s birthday on the third Monday in January, but few are aware of the history of the long battle to convince Congress to establish this holiday.

Congressman John Conyers, an African American Democrat from Michigan, spearheaded the movement to establish Martin Luther King Jr. Day. Conyers worked in the civil rights movement in the 1960s, was elected to Congress in 1964, and championed the Vot...