The Tragedy and Horror of Wrongful Convictions 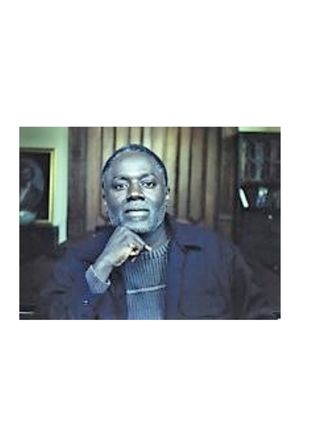 It is ironic that the two branches of the system that have the power to ensnare the innocent - police agencies and the judicial system - are also some of the most secretive, imperious, and hostile to outside scrutiny. Sadly, they are also unlikely to receive indictment and punishment if they abuse their authority.

I got a glimpse into this terrible phenomenon when I interviewed Walter Swift in 2008. Swift was wrongfully convicted in November of 1984 for the rape and robbery of a woman in Detroit's Indian Village when he was in his early 20's. It was later adjudicated that he was innocent of the crimes and he was released after spending 26 years in prison.

I sat in Swift's Southfield apartment and asked him how the detectives and the prosecutor on his case could have made such a dreadful mistake. "You don't understand," he responded. "It was no mistake, they knew all along that I was innocent."

Most Americans whose knowledge of the criminal justice system is derived from high school civic classes, social studies curriculums, and cop movies assume that a person that is arrested is likely guilty, and when convicted in a court of law, is surely guilty. Because of this jaded perception they do not understand how biased, how racist, and how broken law enforcement and the criminal courts are in America.

Richard Dan Phillips understands very well. He spent 45 years in Michigan's prison system for a murder he was completely innocent of. He holds the record for the most years spent behind bars of any wrongfully imprisoned person in the United States. It is a distinction that he is not proud of, and one he would have rather done without.

Phillips was a 27-year-old Detroit auto worker when Gregory Harris was assaulted and shot to death in 1971. Based on false testimony, Phillips was arrested and convicted for murder and sentenced to life without the possibility of parole.

He always voiced his innocence, but like Swift and countless other Black and/or poor defendants in America, his passionate claims of innocence fell on ears that didn't believe him, didn't care, or worse, were determined to get a conviction regardless of the evidence.

Phillips is a large man who carries himself well and speaks with the unassuming dignity of a person that knows he has been through hell on earth (and not only survived) but flourished in many ways. He stuck to his principles and to what he knew to be true, and he would not compromise his humanity, not even for a life without chains. "My attorney came to me and offered me a deal to get out of prison if I would admit to the crime," Phillips said. "I told him that I would rather die in prison than admit to a murder that I did not do."

Wrongful convictions are not isolated incidents. There are thousands of cases of innocent people who were railroaded to jail by soulless police investigators, unethical prosecutors, incompetent defense attorneys, and judges who are asleep at the judicial wheel.

One of the most shocking and egregious is that of Devontae Sanford. In the autumn of 2007, fourteen-year-old Sanford was pressured and manipulated to confess to a quadruple homicide that occurred in an alleged dope house on Detroit's eastside. Many people find it almost unbelievable that a person would confess to a serious crime, even when they are totally innocent of it. Yet most people are unaware of the lies, fabrications, psychological tricks and stress that can be legally used by police interrogators (not to reveal the truth but) to compel an individual to confess. 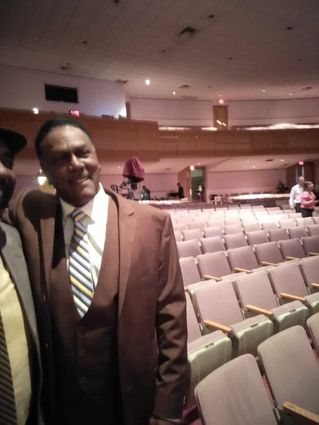 Some of the troubling facts in Sanford's case are: His mother was not allowed to be present or to request an attorney which is a violation of Michigan law. Within weeks of his confession, Sanford recanted and said the police gave him key details of the murders to make his confession credible. In Sanford's original statement to the police he did not place himself at the scene of the crime. The real killer, Vincent Smothers, admitted to the killing that Sanford was convicted of; despite this, the judge denied the motion for dismissal resulting in Sanford languishing in prison for almost nine years.