The Threads of Violence 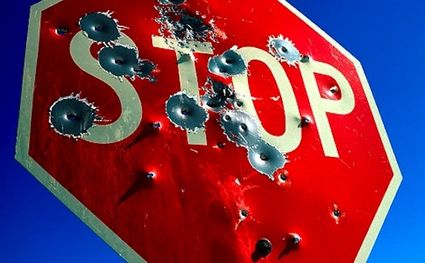 Violence in Detroit (as in the rest of the nation and the world) has many threads. And we do ourselves a disservice when we are so thunderstruck by the volcanic eruptions of violence that we fail to identify and to confront the myriad fibers that hold it together and provide it with its life blood.

Sadly, when the subject of violence is broached it is usually examined and defined within the realm of street or urban conflicts and upheaval, and as if such phenomenon, although terrifying, is to be expected in much the same way that wild life programs describe the predatory violence of lions, hyenas, and crocodiles.

It is, of course, easier and suits a sinister purpose to paint a Black and urban face on violence. Yet violence manifests itself in many guises and at many levels and the violence in poor, urban centers and communities are conditioned and force-fed by the subtle and enigmatic assaults of the orchestrated and state-sponsored violence of government entities.

State sponsored violence impacts the lives of those members of society that are on the lowest social and economic rungs precisely because they are the most dependent on and vulnerable to the harsh and unforgiving hand of government policies, legislature, and enforcement.

The state is also in the unique position -much more than those that are under its auspices and control- to throw the proverbial rock and to hide its hand.

Thus, when governments close programs that were established to provide a safety net of sustenance for the poor and the working poor, the detrimental effects of these cut-backs are not immediately seen or connected. Likewise, when the state trains people to maim and kill in the military, and discards them back into communities and they, like ticking time bombs, explode again in violence the government Is seldom called into account.

Also, when thousands of people are caged in the nation's prisons in the most wretched conditions, then released back into the community with little resources or coping skills, and they commit even more violent and heinous crimes, media exposure fails to connect the dots.

Alcohol and drugs (legal and illegal) are a major factor in violence. Almost all urban or inner-city areas are infested with liquor, beer and wine stores, and drug dens. And statistics indicate that most people who are arrested for violent offences were under the influence of drugs and alcohol. The pharmaceutical industry is also a culprit in the proliferation of violence with studies showing a connection between certain kinds of psychotropic drugs and extremely violent acts. 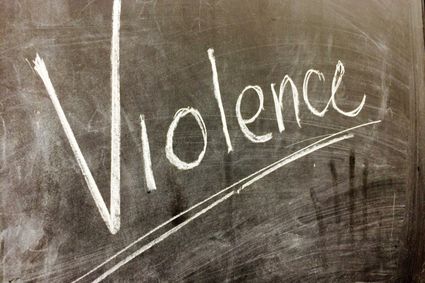 The so-called entertainment industry has a major influence, especially on the minds of our youth, and it provides them with a daily diet of words and imagery saturated with some of the most violent and sexual escapades.

It most be understood that epidemics of violence in America are not new. In fact, the republic was built on the mass killing of indigenous people and the plunder of land along with the enslavement and exploitation of millions of Black people that spanned several centuries and whose trauma and reparation has never been adequately addressed.