We Are Witnessing History 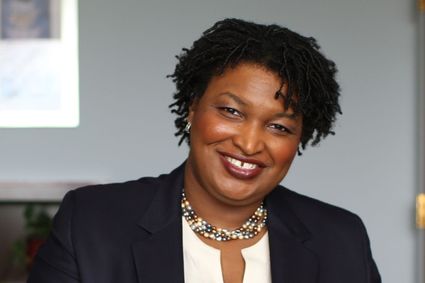 In the 242 years of this country's history, we have only seen four African-Americans hold the seat of Governor. Pinckney Benton Stewart Pinchback was the first African American to become governor of a U.S. state. He won election to the Louisiana State Senate in 1868 and became the president pro tempore of the state senate. In 1871, he became the acting Lieutenant Governor of Louisiana upon the death of Oscar Dunn. In the following year of 1872, Pinchback was Governor of Louisiana for 35 days after Henry C. Warmoth was suspended from office.

It would be 117 years later before the first African-American would be elected outright to the position of Governor. Many of us remember Doug Wilder, who won his seat in the Virginia 1989 and held it through 1994. Nearly 15 years later, Deval Patrick was elected and served as Governor of Massachusetts from 2007 to 2015. During a portion of that time, David Paterson completed the final three years of Eliot Spitzer's term, in New York, from March 2008 to the end of 2010.

Today, we are witnessing something that puts the last couple of hundred years in perspective. We currently have three African –Americans that are running for Governor; right now, at the same time, in three different states! If you haven't been paying attention, Andrew Gillum from Florida, joined Georgia's Stacey Abrams and Maryland's Ben Jealous, in securing the Democratic Party nomination for governor in their respective states. This is absolutely history in the making and we are witnessing it in real time.

We don't have to look around the country though, to understand the impact. 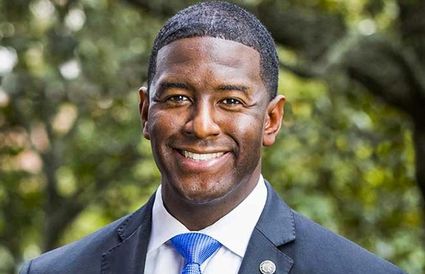 There are lots of reasons for those disparities according to the study, which found that men of color only make up 3% of candidates and women of color make up 1 percent.

Whether citing lack of money, the difficulty in beating an incumbent, or gatekeepers who keep people out, the increased number of people of color we are seeing as candidates, doesn't just happen every day. We are witnessing history.