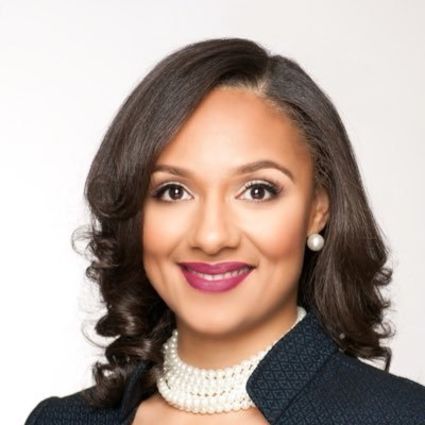 Sheffield organized the event to give residents the opportunity to pose their questions and concerns to a panel of representatives from the regions industrial and government agencies. Included among them were Mike Marr, CEO of Detroit Renewable Energy; Zavia Ferguson of Detroit Water and Sewage Department; Tracy Kecskemeti of Michigan Department of Environmental Quality and Galen Hardy of Zero Waste Detroit.

The event was timely considering the recent discovery of high levels of copper and lead in the water of Detroit's public schools, a resurgence of water shut-offs across Detroit, and anger over air pollution and terrible odors coming from the huge incinerator plant located in a residential area of Detroit near I-94 and I-75.

Mike Marr reiterated his position that Detroit Renewable Energy, which operates the incinerator, is providing the cleanest energy source possible to the residents of Detroit and the region. "We do exceed our pollution limit for short periods of time," said Marr. "And yes, we've had violations because of excessive emissions, but there's also been a lot of misinformation."

Last summer, the state Attorney General's Office issued a warning to Detroit Renewable Energy (DRE) that the incinerator will need upgrades to its pollution control devices before the facility will qualify for a release from a 2014 consent agreement. Yet Marr assured people at the meeting that he and DRE wanted to be "good neighbors" and were determined to get the pollution, particulate, and odor levels down to the lowest minimum possible. Marr also indicated that the foul odor coming from the incinerator, although a public nuisance, was not biologically harmful. This ignited outbursts from several people in the room.

"The incinerator is a major contributor to asthma in the city of Detroit," said one resident. "It emits nanoparticles which no pollution control process can prevent getting into our air. These particles contribute to cardiovascular disease and can break the membrane of human skin."

The incinerator is not equipped with NOx pollution controls that have been proven to significantly reduce nitrogen dioxide and nitric oxide gases which have adverse health effects and can cause severe lung infections and other problems. "We do not have the NOx devices in our system," admitted Marr. "And we do not have plans to install them. We feel we have sufficient control mechanisms to meet our permit requirements."

The Detroit plant is the biggest solid waste incinerator in Michigan and one of the largest in the nation. And although about 45 percent of the garbage it processes comes from communities outside Detroit, the damaging effects of the pollution and its health hazards are entirely Detroit based.

It is called a renewable energy facility because it turns the heat produced from burning garbage and other waste into energy that powers about 60,000 Detroit homes. And steam from its boilers supply heat to approximately 100 downtown Detroit buildings, including the massive Renaissance and Cobo Centers.

Yet, environmental groups and residents are outraged because they're convinced Detroit Renewable Energy is putting profits over the lives of people and they're demanding that either the plant be shut down, or measurable and effective pollution control and safety apparatus be installed to protect residents and their families.

Some participants weighed in on the notorious practice of water shut-offs in the city, and how it has created a perfect storm of despair and sickness. "The water shut-offs increase the risk of infectious diseases," said one attendee. "And we are currently in the midst of a hepatitis A epidemic. We asked the mayor about it and he said it was confined to Macomb County. But that's not true. It's in the whole tri-county area, and you don't have to be a doctor to know that in controlling hepatitis A, the most important thing is to be able to wash your hands and to flush your toilet. If you can't, then you're going to have a big problem with the spread of this disease. Why are water shut-offs going on in the face of an epidemic in the area? Why haven't we declared this a public health emergency?"

Tiffany Jones, Public Affairs Director for DWSD, suggested that people attend regular meetings and address their concerns to the Detroit Board of Water Commissioners. 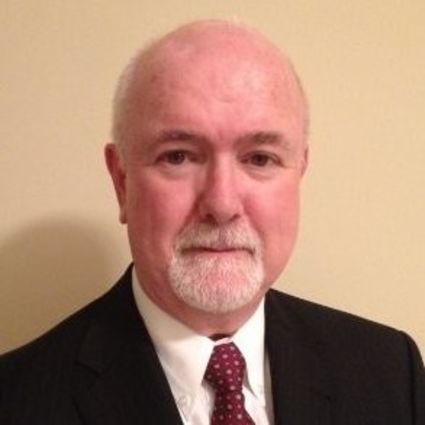 According to the Michigan Department of Health and Human Services, since August of 2016, at least 896 cases of hepatitis A have been verified with 720 people requiring hospitalization, and 28 reported deaths. Hepatitis A is a very serious and highly contagious liver disease. It can be spread by consuming contaminated food, or by coming in contact with someone who has the infection. And having access to clean water and a clean environment is crucial in combating the infection and stopping its spread.

Incredibly, in 2016, DWSD implemented a policy that if a customer has a delinquent 60-day prior payment balance on their water bill, regardless of how low the bill or how small the balance; an order can be issued to shut off their water.

Near the end of the meeting, Sheffield was asked if she intended to stand with the people in their struggle for environmental justice. She replied that she had and would continue to do so.