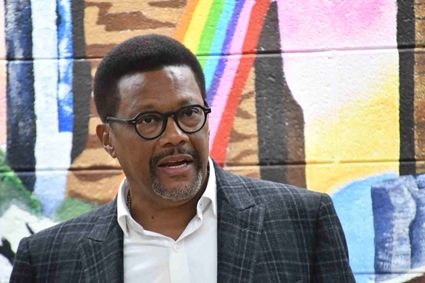 Sock it to them! Those were the words that Judge Greg Mathis said The Queen of Soul – Aretha Franklin told him about the Flint Water

Plans are underway for that to happen. On Monday, September 24, 2018, Judge Mathis outlined the plan and provide details of the route and the distribution locations for the caravan from Detroit to Flint on Thursday, November 1. Starting in Detroit, the caravan will make stops in Pontiac and Saginaw before they arrive in Flint. As they travel, they will pick up people and water. 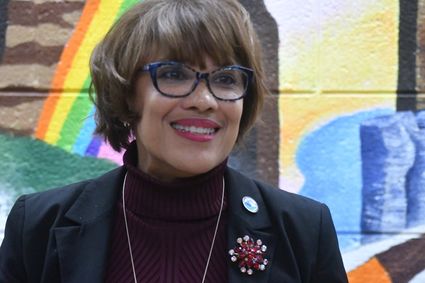 The collection of water has begun and will continue until November 1st. The Governor Snyder and the State of Michigan decided to stop the distribution of water to residents over a month ago even though the job of replacing the lead pipes have not been completed. Flint Mayor Karen Weaver said, "We are about 75% complete with the change of Lead pipes throughout the city. We will have to replace the pipes in the homes as well."

Once the caravan arrives in Flint, there will be a rally to challenge the state government to rebuild the pipes and restore clean water to the citizens of the city of Flint. When asked if he believes access to clean water is a human right, he replied, "It's a human right because we cannot survive without it."

If you want to donate water or gift cards to purchase water please contact the Mathis Community Center at 19300 Greenfield Rd, in Detroit, MI, 48235 or call Solomon Choice at 313-475-6796