Jewell Jones, Michigan's Youngest State Representative to be Sworn in 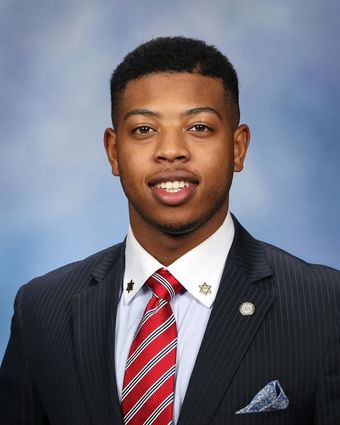 Representative Jones has been re-elected to his second term to serve the 11th District of the Michigan House of Representatives. Jones first came into the light of politics when he was elected to serve as a member of Inkster's City Council and became the youngest to do so at the age of 20. Now 23, Jones still holds the title of being Michigan's youngest State Representative but has a term of experience under his belt this time around.

"I'm extremely honored to have our Lieutenant Governor Garlin coming to my hometown to swear me in", said Representative Jones. "Seeing a strong, Black man like Garlin achieve the success he has, has allowed me to see the hope inside myself and other young black men progressing in society. This is indeed a Holla Moment." 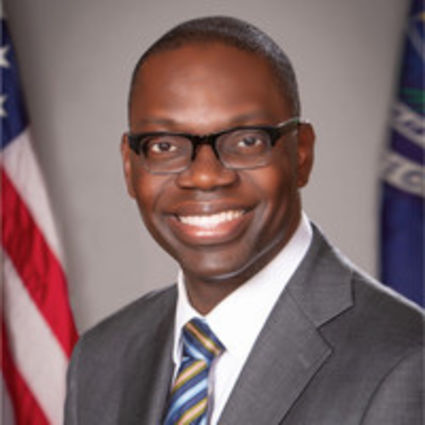 The ceremony will begin promptly at 7pm. This special ceremony will include a presentation of the color guard by the Michigan National Guard, the singing of the U.S. and Black National Anthem, the pledge of allegiance as well as an invocation by Pastor Jean Overman. The pinning of Rep. Jones will be performed by former Senator David Knezek. Brief remarks will be given by former State Senator Knezek, Inkster Mayor Byron Nolen, The Honorable Aliyah Sabree, Lt. Governor Gilchrist and Representative Jones.

Immediately following the swearing-in ceremony will be an open reception catered by Brookies Café, Summer Goodies and The Goods Baykery until 10:30pm.