Good Things Are on the Horizon for the City of Wayne 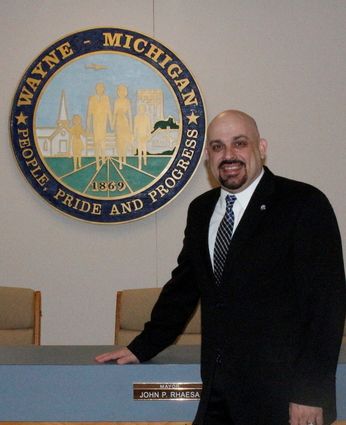 A mayor's job can be a demanding one. John Rhaesa knows this firsthand. Rhaesa was sworn in as mayor of Wayne in November of 2018. Previously a member of Wayne's City Council for seven years, Rhaesa says the more involved you become in your job, the more demanding it becomes.

While serving on city council, Rhaesa was instrumental in getting the Wayne Main Street program up and running as an instrument to boost development in the city's downtown region. As mayor, Rhaesa's biggest challenge was the city's finances. "We've dealt with a lot of budget issues and trying to make sure the city didn't go off the cliff," Rhaesa says. "I think we're doing a good job at backing away from the cliff right now, too."

To help the city bring in more revenue, Rhaesa says Wayne recently sold two city parks, which will be developed into housing units, 42 in all. The homes are expected to be small in size and affordable, and will allow the city to expand its budget without needing to add more taxes to current residents.

Rhaesa says he is working to make Wayne a place where people want to live, raise their families, and eventually, retire. After years of having not been a city priority, Rhaesa says the city's parks will once again receive much-needed attention this year. The parks will be cleaned, athletic fields will be groomed, and the city's Rotary Park will be welcoming new $30,000 play structure, courtesy of city partner, Beaumont Health. 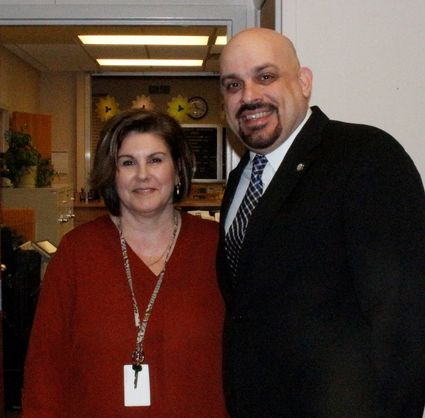 The city recently received a grant for energy improvements to be made at the city's police department. Upgrades will be made to the lighting and heating and cooling systems. Rhaesa adds the improvements will save the city money as well.

Also a business owner, the mayor wears many hats and time has become a precious commodity. "I don't get a chance to do as much of the things I used to," he says, but he enjoys the job of mayor. He says the residents are engaged, participating in city-held events and volunteering when called upon to do so. "We have some great residents that really care about their community." He adds that a feeling of belonging and a sense of community are important to both him and the residents he serves. What does find satisfying about public service? "Trying to make things better for the future," Rhaesa says. "I think that that's a big part of it-trying to bring pride to your community."