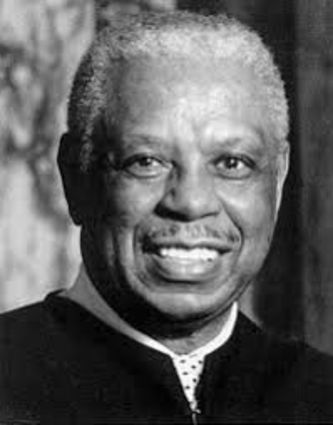 On Sunday, April 28 at approximately 6:40am, Senior United States Court of Appeals Judge Damon J. Keith, one of America's most towering legal figures, passed away at home in Detroit, surrounded by his family. He was 96 years old. Judge Keith was one of the most influential Federal jurists of the 20th and 21st centuries. The grandson of slaves, his rulings in over 52 years on the bench had a profound impact on American life.

His decisions ranged from prohibiting the Nixon Administration from warrantless wiretapping in national security cases, to the integration of the Detroit Police Department and the Pontiac Public Schools. President Lyndon Johnson appointed him to the US District Court in 1967, where he later served as the Court's first African American Chief Judge. In 1977 he was elevated to the US Court of Appeals for the Sixth Circuit, the nation's second-highest Court, by President Jimmy Carter. He was a family man possessed of uncommon humility, a leading patron of the arts, a mentor who opened doors to scores of aspiring lawyers and judges, and a proud Son of Detroit.

A public visitation will be held from 8 a.m. to 8 p.m. Saturday, May 11, at the Charles H. Wright Museum of African American History, 315 East Warren Ave., Detroit, MI 48201. A fraternal memorial service by members of Alpha Phi Alpha and Sigma Phi Pi fraternities will be held at 5 p.m.

In lieu of flowers, donations may be made to the following: 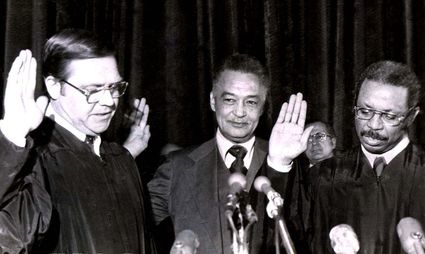 The Rachel Boone Keith Prize Fund is a permanently endowed fund established as a tribute by her family to provide annual awards to one or more fourth-year African-American female students who demonstrate excellence in clinical performance at the Boston University School of Medicine.