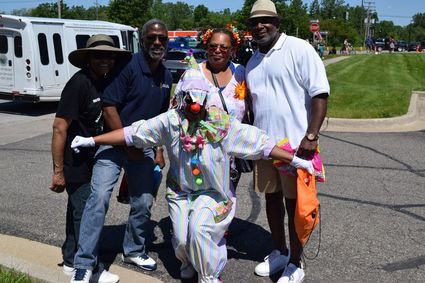 Historic Michigan parade honors those who made the ultimate sacrifice

Inkster is honoring the men and women who made the ultimate sacrifice fighting for America at one of Michigan's oldest Memorial Day Parade, which started in 1969. The cities of Dearborn and Ferndale, both of which have been held for 95 years, are older than Inkster's parade.

The event will include local businesses, kid-friendly activities, service organizations and churches through their participation and donations.

Join the City to capture hundreds of veterans marching through Inkster

Children and the community celebrating and honoring the bravery of veterans, and the sacrifice they made to protect their country. 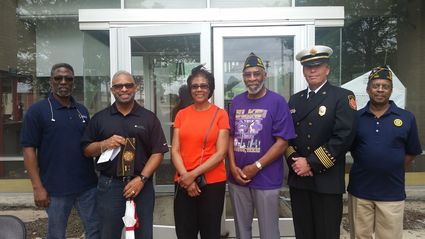 City officials, dignitaries, with the community will be on hand to honor the bravery of veterans

Participants and city officials will be available before and after the parade to interact with members of the community, veterans, youth and visitors to the city of Inkster.

The parade will travel Eastbound Michigan Avenue from Hamlin Drive to Bayhan Street, south on Bayhan to Trowbridge Street and east to Inkster City Hall.

Everyone is invited to attend.