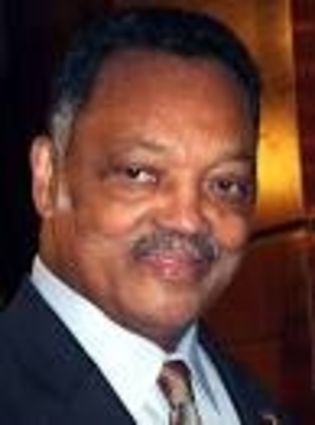 This year's theme, “Expanding the African American Opportunity Pipeline," will illuminate the growing disparity in market growth for African American and other minorities suppliers, dealers and professionals.

The ongoing mission of the Summit is to facilitate a dialogue with the OEMs and diverse companies, while delivering measurable outcomes. For two decades, Rainbow PUSH Automotive Project has been a catalyst in creating, strengthening and expanding opportunities for African American and other minorities in the auto industry.

"Over the last 20 years, Rainbow PUSH has built the socio-economic case for diversity and inclusion in the auto industry, "posits Reverend Jackson, adding: "We have changed the mindsets and culture of several automakers and the verdict is clear, inclusion and diversity must be intentional.” The Rainbow PUSH will measure the goals and outcomes through its Rainbow PUSH Automotive Diversity Scorecard which will be released during the press conference at the Summit.

The community will celebrate Rev. Jackson's 78th birthday on October 31st at 6:00 p.m. during a reception at Motor City Conference and Hotel Center.

About Rainbow PUSH: The Rainbow PUSH Automotive Project encourages and engenders the full and equitable participation of minorities in the growth and well-being of the global automotive industry. By creating meaningful awareness, fostering knowledge and understanding, and facilitating functional partnerships and healthy collaborations, the Automotive Project enables minorities to participate fully in employment, procurement, marketing, advertising, dealer development and board membership opportunities in the industry.