Remembering Those We Lost in 2019 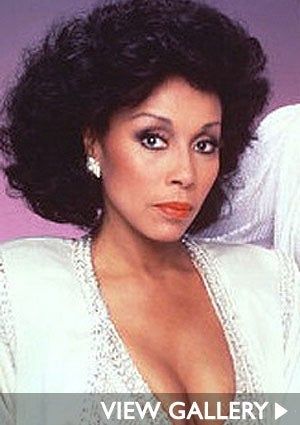 Each January it seems only appropriate to remember the noteworthy lives lost the previous year. At the Telegram, we look back at these exceptional lives and recall the contributions they made.

On January 29, 2019, the music world lost the smooth voice of James Ingram. The R&B artist was 66 years old and known for such hits as "One Hundred Ways," released in 1981, and the 1984 duet with Michael McDonald, "Yah Mo B There." Both songs won Grammys.

Ingram started his career as a songwriter and session musician, singing backup and playing piano for other artists like Ray Charles and Marvin Gaye. His solo career took off in the early 1980s when he began working with Quincy Jones. In addition to McDonald, Ingram paired up with artists such as Patti Austin, Linda Ronstadt, and Dolly Parton.

On February 7, the sports world bid farewell to Frank Robinson, 83, the pioneering athlete who was Major League Baseball's first African American manager. His career spanned 21 seasons and he was the only player to have won Most Valuable Player in both leagues, in 1961 for the Cincinnati Reds in the National League, and in 1966 for the Baltimore Orioles in the American League. Robinson was inducted into the Baseball Hall of Fame in 1982 and was awarded the Presidential Medal of Freedom by President George W. Bush in 2005.

On April 29, Hollywood lost the movie making talents of John Singleton. In 1981, he became the first African American and the youngest person ever nominated for Best Director for his film, "Boyz n the Hood." The film was a critical success and was also nominated for Best Original Screenplay. Singleton followed that success up with films like "Poetic Justice" in 1993 and "Hustle and Flow" in 2005. In addition to directing, Singleton was also successful at writing and producing as well. Singleton had suffered a stroke on April 17 at the age of 51; he was removed from life support 13 days later.

Toni Morrison was the first Black woman to win the Nobel Prize in Literature in 1993.

On August 5, novelist Toni Morrison passed away at the age of 88. The author of 11 novels, including "Song of Solomon," "Sula," and "Beloved" was able to capture the African American experience, weaving in themes of slavery, racism, and the supernatural. Morrison graduated with a degree in English from Howard University in 1953 and earned her Master's in 1955 from Cornell University. Also an editor and educator, she was nearly 40 when she published her first novel, and found success elusive initially. But Morrison became the first African American woman to be chosen for the Nobel Prize in Literature in 1993. 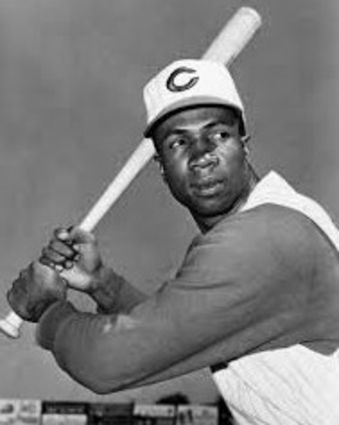 On October 4, actress Diahann Carroll passed away at the age of 84, following a long battle with breast cancer. A star of both television and film, Carroll was known for her beauty and elegance. In 1962, she earned a Tony Award for her work in Richard Rogers' "No Strings." She became the first African American woman to star in her own television network show "Julia," on NBC in 1968. The show was groundbreaking, as Carroll played a nurse rather than a domestic worker. The series ran three years and earned Carroll an Emmy nomination and a Golden Globe Award. She later appeared on ABC's primetime drama, "Dynasty." She also made appearances on "A Different World" and "Lonesome Dove: The Series." In 1974, Carroll played the lead role in the film, "Claudine," playing opposite James Earl Jones and receiving an Oscar nomination. Carroll was also inducted into the Television Hall of Fame in 2011.