In America the Choice – Death, Coronavirus or the Economy 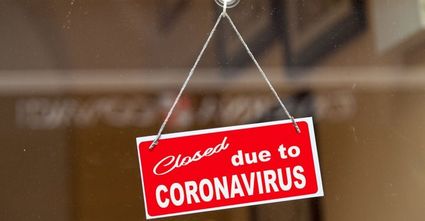 Under the direction and management of President Donald Trump and his coronavirus pandemic task force, there has been mass death. With over 56,000 deaths, and over one million cases of the virus, there are still no masks, limited ventilators, limited gowns, limited tests-kits and massive corruption.

Instead of President Trump's weekly briefing solidifying and bringing the country together to fight a common enemy, the nation is more divided and broken. President Trump's briefings have become a comedy show, where officials tell lies, there's no coordinated national plan, and made up facts. In the last week, the president has made a mockery of the country by suggesting that citizens could cure COVID-19 by injecting bleach, or tanning.

Here are Trump's strange remarks, "And then I see the disinfectant, where it knocks out in a minute, one minute. Is there a way where we can do something like that, by injection? Almost a cleaning. So, it would be interesting to check that," Trump said.

As a result of President Trump's statements, major companies have put out statements to customers to not follow the president's instructions or advice. This strange behavior is bizarre, and the president's numbers are getting worse instead of better. After this debacle, many Americans are forced to ask the question, "Do we trust our president and the government?"

America will not be just back in business, the virus is highly contagious, and there will probably be more than one wave. With the Republican governors opening their states, we can expect more carnage and death, because there is no drug or vaccine.

"The virus should have united America against a common threat. With different leadership, it might have. Instead, even as it spread from blue to red, attitudes broke down along familiar partisan lines. The virus also should have been a great leveler. You don't have to be in the military or in debt to be a target – You just have to be human," says George Parker – reporter for The Atlantic.

But under the Trump and Republican regime, they have decided that compassion, integrity, and truth were character faults that should never be practiced or exemplified. Trump and the Republicans are only interested in making money and the healthcare system and economy is set up for the rich to keep winning.

There is something wrong with a healthcare system that is expecting Americans to die, and don't care if only less than 2% of the population have been tested. The Republican leaders only care about opening up the economy and get as many people as they can off unemployment. The president never talks about death and families suffering, because "happy talk" makes Americans feel better. 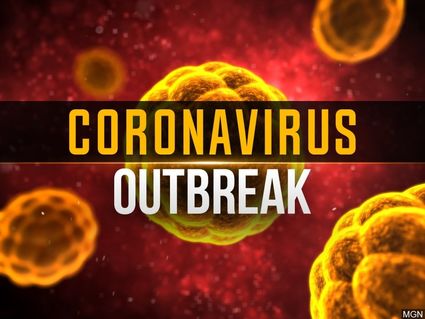 The universe is speaking, and all our president can do is lie, lie and lie. "He never even pretended to be president of the whole country, but pitted us against one another along lines of race, sex, religion, citizenship, education, region, and – every day of his presidency – political party. His main tool of governance was to lie," says George Parker.

History is bound to repeat itself, and the second wave of a pandemic is usually the most fatal and deadly. America is at the beginning of the coronavirus pandemic, and very few Americans are thinking. It is very easy to lie, but covid-19 will force you to tell the truth.

"The fight to overcome the pandemic must be a fight to recover the health of our country and build anew. Under our current leadership nothing will change," - George Parker.