HAPPY ANNIVERSARY TO ME! 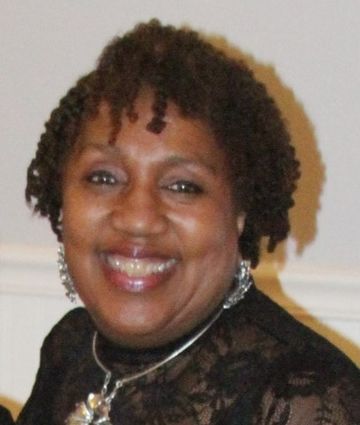 I had a private celebration on Monday, June 1st as I thanked God for his continued Favor as I stepped out on being an entrepreneur 15 years ago. As any small business owner knows, if you don't work... you don't eat. I have never looked back. (Well not really. I did look back once early on when my finances was negative and I remembered those guaranteed $2,000/week checks that I used to get in Corporate America) But I pressed on, cut expenses and started to grind harder. I knew I would be successful, it was just going to be different. 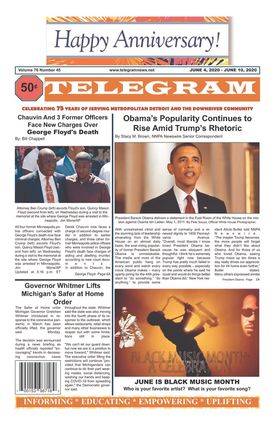 I would like to say Thank You for every one of the advertisers, subscribers and supporters of the Telegram News over these 15 years. Whether you bought one paper for 50 cents (we will talk about that later) or just called to say thank you for covering that story, I appreciate you. My children, Alexandria and Michael says thank you too. With your help and their determination, they both were able to graduate from college with a Bachelors' Degree. (Michael in 2018 and Alexandria in 2019)

The first half of 2020 has been different, and I am looking forward to the second half of 2020. So celebrate with me from now until August when the Telegram News will reach its 76th year of publication. If you are reading this, you are the reason that this African American Woman owned media outlet has survived.

Thank you for the love and support.