The Primary Election broke records The People have spoken

At the polls & absentee ballots 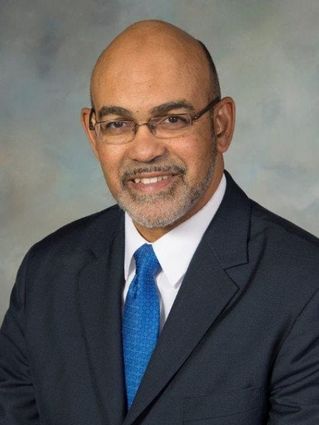 Over 2.5 million Michigan voters participated in Tuesday's election, a record turnout for an August primary.

About two-thirds of voters used an absentee ballot, another record.

The large numbers of voters suggests there will be a huge turnout in November. It is estimated that 6 million ballots will b...