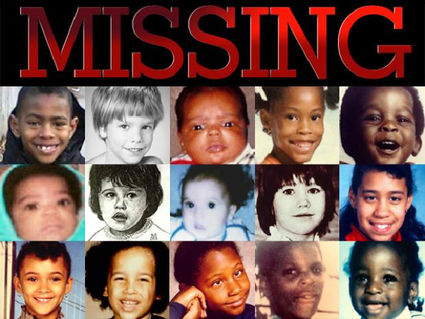 n 2018, the National Newspaper Publishers Association (NNPA) launched a series on the plight of missing children of color – focusing primarily on missing Black girls. The series, which continues with regular updates, included the development of partnerships with several organizations that focus on educating the public about missing children across the U.S.

The U.S. Marshals Service did not identify the rescued children, but because of their action, the children are safe, and their families are relieved.

"These were some of the most at-risk and challenging recovery cases in the area, based on indications of high-risk factors such as victimization of child sex trafficking, child exploitation, sexual abuse, physical abuse, and medical or mental health conditions," officials noted in the news release.

The operation was completed in conjunction with the U.S. Marshals' Southeast Regional Fugitive Task Force and the National Center for Missing and Exploited Children, along with Georgia state and local agencies. 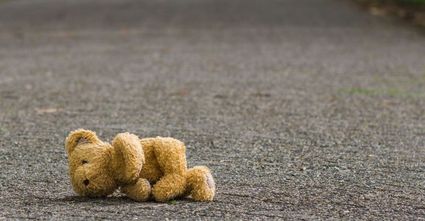 "The message to missing children and their families is that we will never stop looking for you."

In 2019, the USMS helped locate 295 missing children after requests for assistance from law enforcement and contributed to the recovery of a missing child in 75 percent of cases received. The news released noted that, of the missing children recovered, 66 percent were recovered within seven days of the USMS assisting with the case.

"When we track down fugitives, it's a good feeling to know that we're putting the bad guy behind bars. But that sense of accomplishment is nothing compared to finding a missing child," Darby Kirby, Chief of the Missing Child Unit, added in the need."