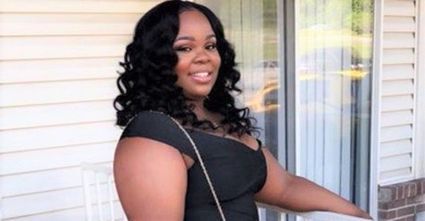 After 194 days, months of protests, and a $12 million civil settlement, the family of Breonna Taylor did not receive the justice they have desperately sought.

On Wednesday, Sept. 23, a Grand Jury failed to indict the officers for killing Taylor, while one officer was charged with shooting into an apartment – not Taylor's.

"They didn't want to charge anyone with the murder of Breonna Taylor," said Steve Romines, the attorney for Taylor's boyfriend, Kenneth Walker.

Officer Brett Hankinson was indicted on three counts of wanton endangerment for his actions on the night of Taylor's death....