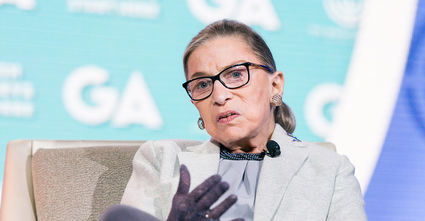 She was nominated to the Court by President Bill Clinton in 1993, and stayed on until death.

She became part of the liberal wing of the court as it shifted to the right.

But ideology did not seem to define her as one of her closest friends became the late conservative Supreme Court Justice Antonin Scalia.

President Trump has a short list of replacements for Ginsburg, mostly women, but would like to wait for a mourning period before nominating one of them.

The Republicans in t...