IN MEMORIAM: Dr. Susan Moore - The Death of Black Doctor of COVID-19 Sets Off Alarms 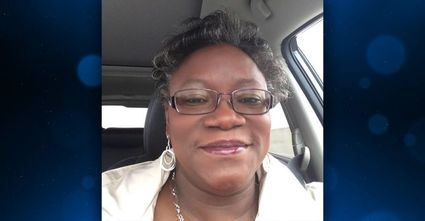 Dr. Susan Moore said that despite telling her doctor that she was in pain she received medication after tests proved what she had been saying since she arrived at the hospital

He made me feel like a drug addict," Dr. Susan Moore, 52, said on a video days before her death on December 22 due to coronavirus. The Black Indiana doctor states on a Facebook video that she had received poor treatment from White caregivers because she was African American. Her message reached over a million people on social media as of December 24.

"This is how Black people get killed, when you send them home and they don't know how to fight for themselves," Dr. Moore said on the video. Moore asserted that her doctor attempted to discharge her at ten at nig...