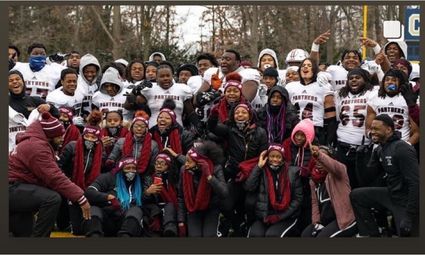 CHELSEA – Coach Corey Parker was aware of the media predictions.

The River Rouge coach knew that some predictions had his defending Division 3 state championship team losing to Chelsea in the semifinal round Saturday, but he also knew his squad was ready to prove the doubters wrong.

From the opening drive of the game, Chelsea had no answer for River Rouge's rushing attack as the Panthers plowed their way to a 30-22 victory to advance back to Ford Field where they'll defend their title against Dewitt next Saturday.

"Everybody picked us to lose and we knew that," Parker said after the g...