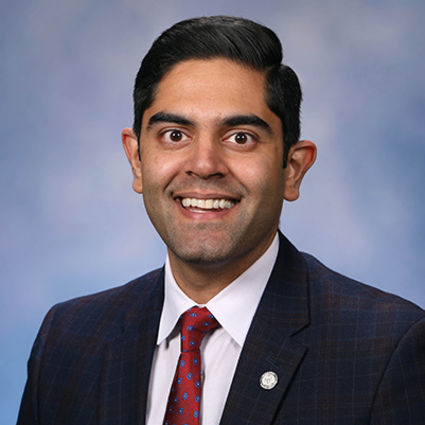 Senate Resolution 30 and House Resolution 61 come in response to an increase in hate crimes, hateful rhetoric, and hate incidents during the COVID-19 pandemic, and were adopted in both chambers.

"These senseless acts of violence, discrimination, and harassment are driven by hate and white supremacy. To Asian Americans in Michigan, we see you and know there is much fear right now," Sen. Chang said. "We must denounce hate and racism and instead, in one united voice, stand for respect and understanding while building welcoming communities. Most importantly, we must support our Asian American community members who have experienced hate and discrimination."

According to a recent report by Stop AAPI Hate, 3,795 hate-driven incidents have been reported between March 19, 2020 and February 28, 2021 from all 50 states, including 16 in Michigan. These incidents have included physical assault, verbal harassment, workplace discrimination, refusal of service, online harassment, and shunning.

"Hateful rhetoric, unfounded fears, and perpetuated stigma about Asian American and Pacific Islanders have led to increased rates of bullying, harassment, and hate crimes against the AAPI community. I strongly condemn any acts of hate and violence - no American or Michigander should live in fear because of who they are or what they believe," Rep. Puri said. "The mental and emotional toll that racism and hate crimes take on any community is immense and immeasurable. The general lack of awareness of anti-Asian hate crimes and violence exacerbates their impact. It is now more important than ever to come together and denounce all forms of hate, and work to ensure all communities are treated with dignity."

More than 30% of all Asian American and Pacific Islanders have reported being subjected to racist and hateful acts of discrimination or violence since the beginning of the COVID-19 pandemic. Incidents of racial discrimination have been further exacerbated by the harmful rhetoric that came out of the former White House and many others. 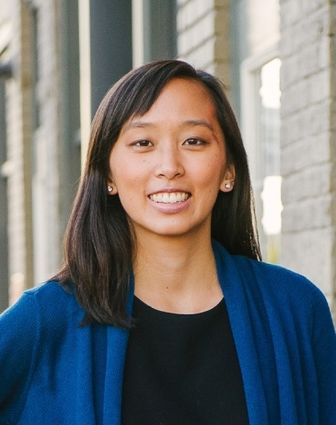 If you or someone you know has been affected by a hate crime, please contact the Michigan Attorney General Hate Crimes Unit at 313-456-0200. If you have questions about civil rights or believe you have been discriminated against, call the Michigan Department of Civil Rights discrimination hotline at 1-800-482-3604