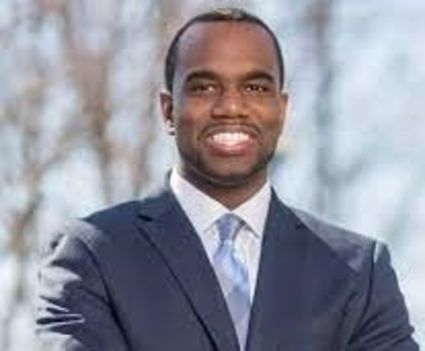 This past November, Ecorse resident Darcel Brown was sworn in as the Mayor Pro Tempore for the Ecorse City Council. The swearing-in was done via Zoom due to the pandemic, but it did not diminish the honor and dignity Brown felt as he assumed his fourth term on the city council serving as Mayor Pro Tem. Brown initially ran for city council in 2007 because he wanted to see a change in the negative image the city had endured. "I thought to myself, I want to see some change, some positive transformation take place in our community," he recalls. "A lot of times I think people complain about t...