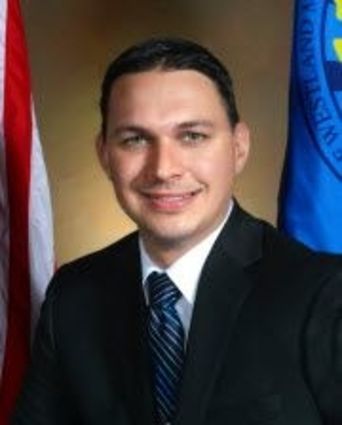 Westland City Council member Mike Londeau credits his late mother, who held a position with a local newspaper, with instilling in him the importance of civic engagement. As a young man, Londeau watched city council meetings on television and read local newspapers to keep informed of local issues. Although engaged, Londeau says he was initially not interested in jumping into the local political arena. "She would have loved the fact that I'm involved because she followed local politics and she made it a point to get me out to vote as early and often as I could as soon as I became eligible...